Why Industry is Focusing on Green Hydrogen 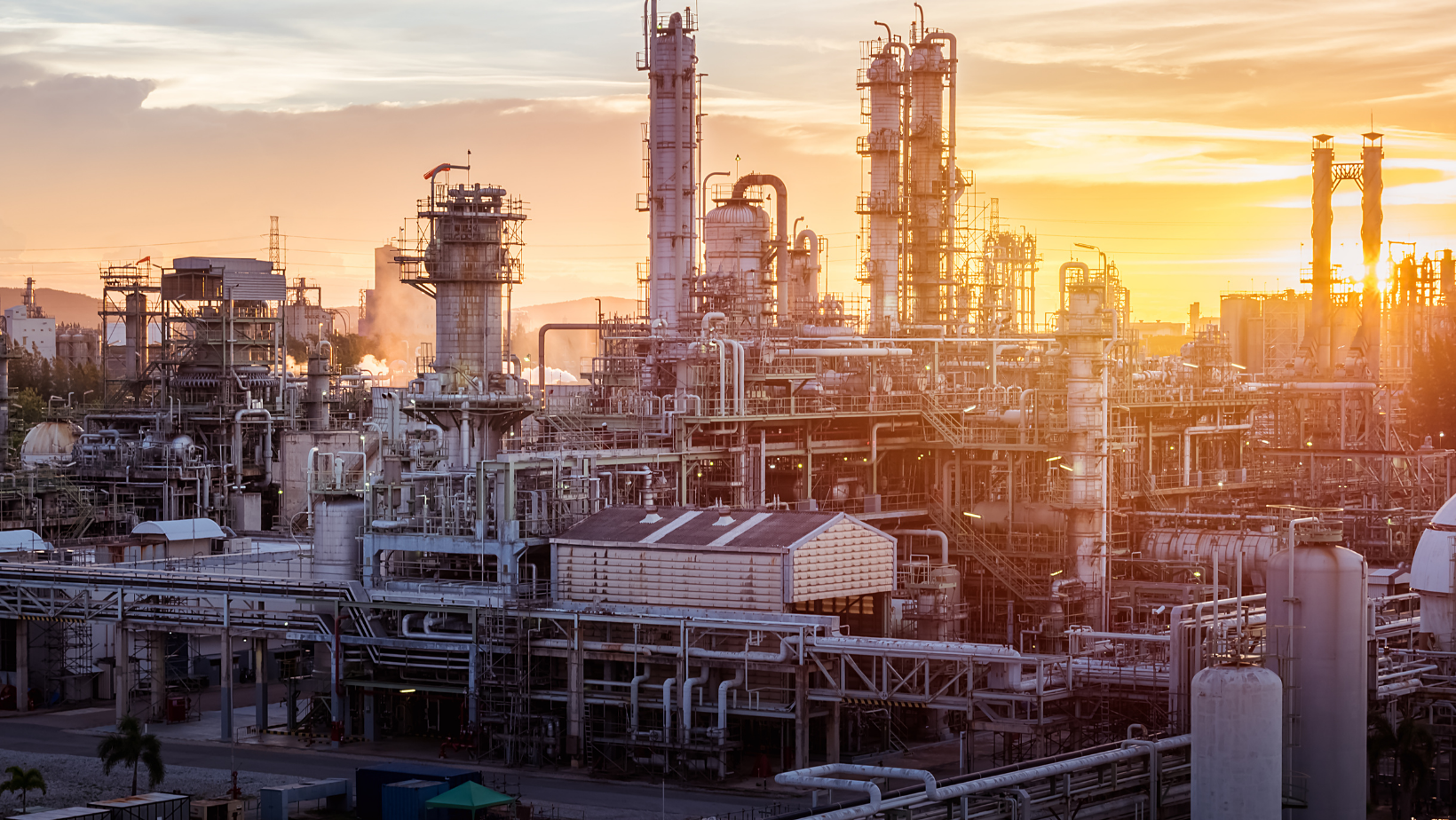 Why Industry is Focusing on Green Hydrogen

A viable energy storage solution is needed if renewable energy is to meet the demands of global energy consumption and distribution. Fossil fuels such as oil and coal have been a very convenient way for us to store and transport fuel, yet it is not a sustainable method of storage in the foreseeable future. Batteries are able to play a role, especially in terms of storing and delivering short bursts of energy. However, owing to the increased demand for renewable energy as well distribution network’s limited capacity, we have to consider off-grid alternatives and longer-term options.

Cheaper and more efficient Green Hydrogen has long been described as the fuel of the future. When renewable energy is used to produce hydrogen through water electrolysis the entire process is 100% emissions free. By switching to renewable energy sources and storing it as green hydrogen, we will be able to provide as much zero-emission, clean energy as we need, anywhere on the planet. Additionally, the use of green hydrogen would enable industries that use hydrogen in their operations, such as oil refineries or the manufacture of several chemical compounds, to decarbonize.

According to the state of Renewable Energy in South Africa 2017 Report Africa, the country remains “committed to its drive towards a low carbon and Green Economy trajectory, especially in ensuring that the proposed energy mix is at the forefront of energy security” according to Jeff Radebe – Minister of Energy. In February, Sasol announced that it would pursue a 900 MW renewable-energy roll-out at its Secunda and Sasolburg complexes by 2030, raising its initial deployment target of 600 MW by 50%.

As renewables proliferate, they have and will continue to become cheaper and cheaper. Energy generation projects for South African clients in which the tariffs are generally denominated in Rands and escalated at RSA CPI (as generally offsetting a Eskom Rand denominated energy tariff) are limited to Rand funding structures. Generally if the project has a Rand revenue – then foreign denominated funding is either disallowed by the Reserve Bank or limited in its implementation due to long term Rand and USD currency devaluation concerns. Funding for South African projects generally require a financial institution with the ability to offer long term Rands – which often limits international funders due to the lack of a “local” Rand balance sheets.

PWC reported that “the opportunity for South Africa to capitalise on the on the rapidly developing global hydrogen economy is unprecedented. For hydrogen type projects in which the underling “product” is generally off setting imported hydrocarbon products which have an underlying USD price (e.g. The RSA petrol price is adjusted periodically by the Central Energy Fund – based on USD / Rand funding) – USD / Euro funding structures could be considered to improve the overall project viability over the long term. This would also allow the usage of “preferential green funding mechanisms” that are often mentioned but have seen limited implementation in South Africa to date.
Director, Rob Futter said “Cresco is currently in discussions with a number of clients on the use of “preferential green financing,” which would increase the feasibility and sustainability of renewable energy sources, as well as the effectiveness of both hydrogen and renewable energy replacement interventions. In this complex competitive market, attempts to improve funding mechanisms are constantly considered and established”.

A low-carbon hydrogen economy offers promising opportunities not only to fight climate change, but also to enhance energy security and develop local industries in many countries.

© 2022 Cresco. All Rights Reserved. | PAIA Manual | Fees | Information Sheet | Privacy Policy
We use cookies on our website to give you the most relevant experience by remembering your preferences and repeat visits. By clicking “Accept All”, you consent to the use of ALL the cookies.
Reject AllAccept All
Manage consent