The Public-Private Partnership Landscape in Mauritius 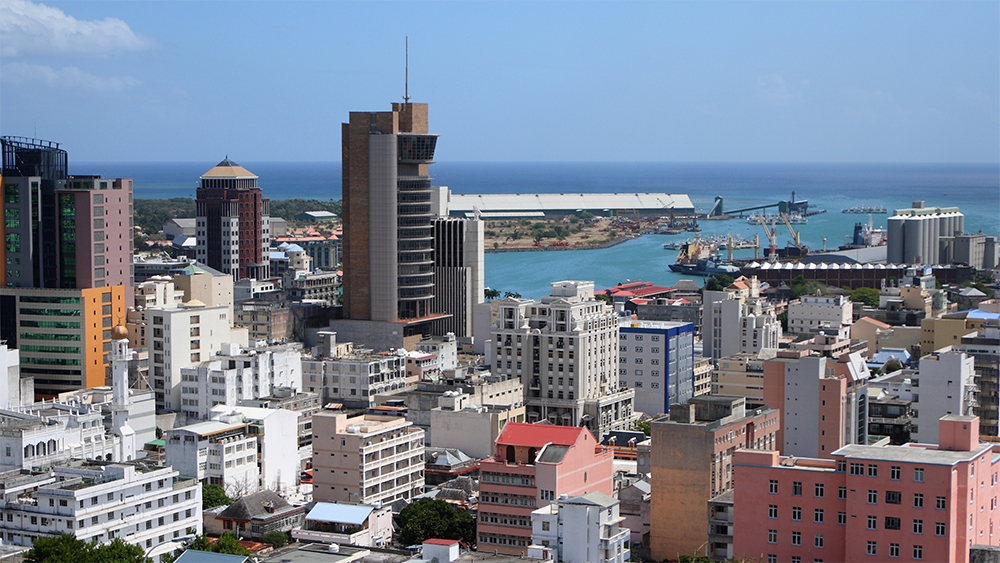 The Public-Private Partnership Landscape in Mauritius

The past few years have shown huge engagement with the Public-Private Partnership (PPP) procurement model on the African continent, particularly in Southern Africa. Data from the United Nations Economic Commission for Africa’s (UNECA) 2019 International PPP forum shows that since 1990, Africa has invested in estimated $97,938 billion in PPPs.

While embraced by South Africa in recent years, it is interesting to note that the PPP model is also a well-developed and understood concept in Mauritius. Locally, though, PPPs are more commonly referred to as Build Operate Transfer (BOT) Projects.

The principles applied in BOT projects remain similar to PPPs in that they are an arrangement whereby the private sector designs, builds, finances, operates and maintains a facility for a fixed tenure, at the end of which it is transferred to the government.

The Mauritian Government recognised the need for a simpler, transparent and more practical process to implement infrastructure projects and to this end it enacted the Build Operate Transfer (BOT) Projects Act of 2016 on 5 April 2016.

In its quest to create sustainable employment and corresponding economic growth, government has thus created the environment within which the implementation of large infrastructure projects are possible through private sector participation. Thus, the BOT Projects Act 2016 provides the legal framework for the execution of projects under BOT agreements in Mauritius.

This is further enhanced by the BOT Projects 10 Steps Guidance Manual as published in September 2016 by the Build Operate Transfer Project Unit with the aim to assist all stakeholders in understanding the process required to build an effective partnership with the private sector for the development of relevant projects.

“The positive effects of these initiatives are evident in the momentum they have created. This can be seen especially in the development of the smart city concept in Mauritius, with a number of these developments making progress even under the restrictions imposed by the Covid-19 pandemic,” notes Helgaard Muller, Cresco’s Mauritius-based Global Director.

Additional spin-offs have been seen in the bulk infrastructure space, where Cresco’s most recent involvement was to be appointed as the financial advisory expert of the professional team responsible for the feasibility study and procurement processes for a bulk wastewater treatment BOT project in Mauritius.

Our portfolio spans across Sub-Saharan Africa and surrounds – we are equipped to deliver streamlined, context-specific procurement and financial advisory, no matter your industry. Get in touch and let us help you get your project off the ground with time-tested advisory services you can trust.