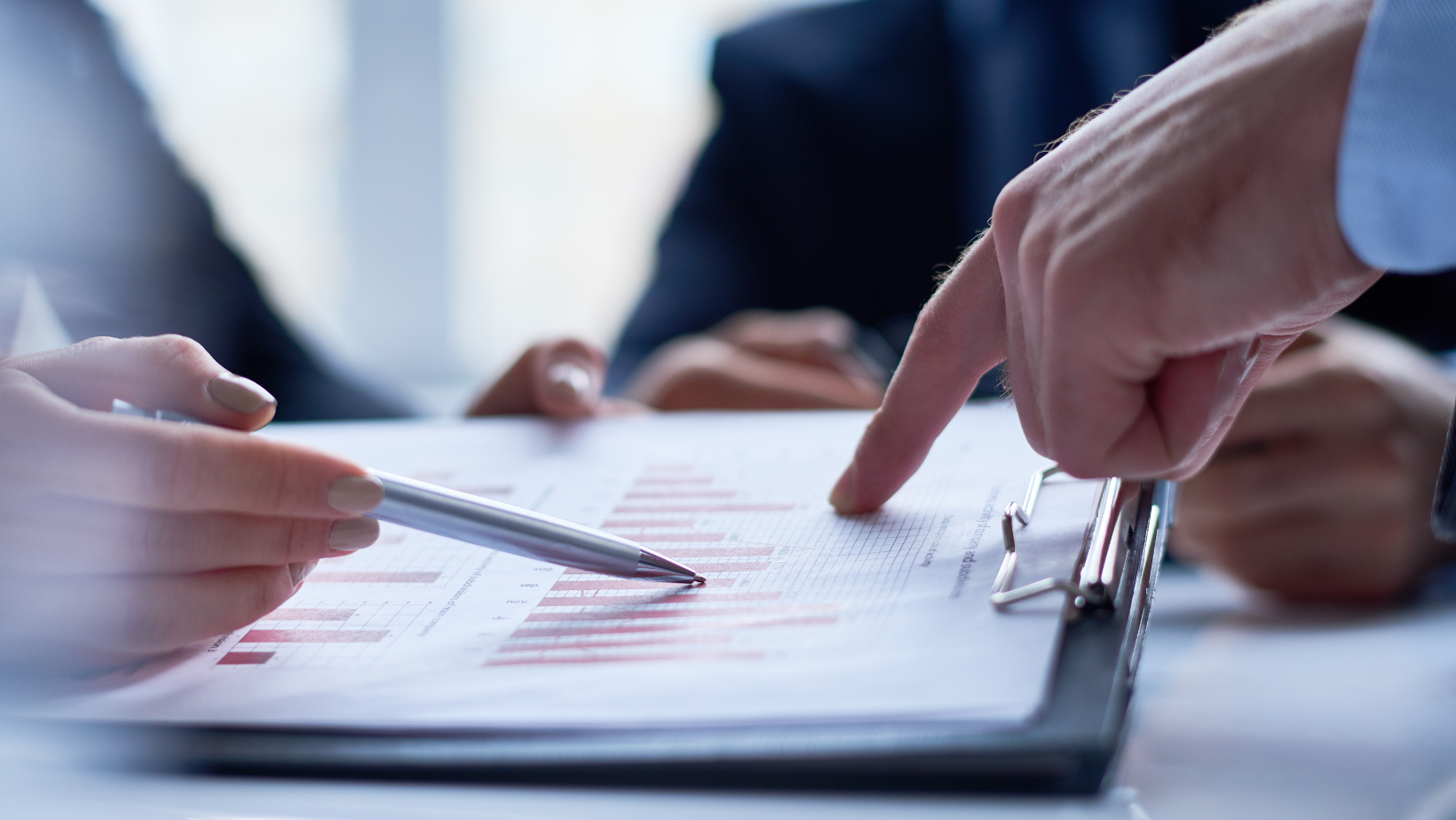 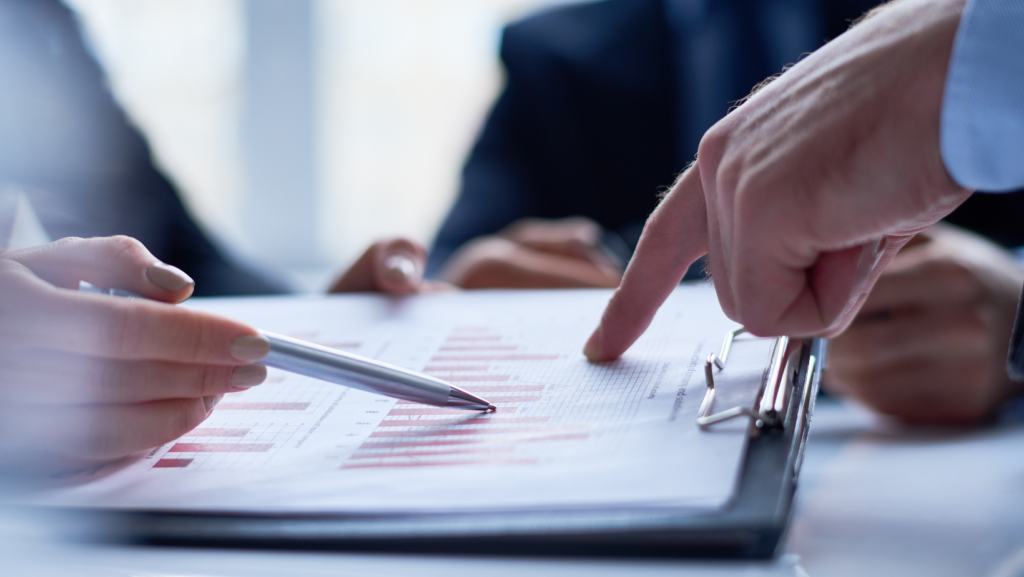 The government’s National Development Plan 2030, which is aimed at eliminating poverty and reducing inequality by 2030, relies on the development of economic infrastructure that promotes economic activity as a key enabler to achieving its goals. Encouragingly, this year’s budget allocated R812.5 billion over the next three years for infrastructure investment, and work on some major projects is already underway. The economy’s hope that these budget allocations are supported by real investment figures unfortunately show that the government’s ‘real’ investment in public-sector infrastructure has been dwindling over the past few years compared to allocations.

However, the government cannot do this on its own as it does not have sufficient resources (technical, funding and structuring) to undertake all these targeted projects. Private Public Partnerships (PPPs) in various forms are considered the most achievable investment structure – with a concessioning approach being key to implementation risk reduction. South Africa does have some positive precedent from the early 2000s, with PPPs now reaching the end of the concession periods and obtaining follow up bids for brownfield expansion opportunities. Transnet National Ports Authority (TNPA) has issued a number of Request For Information (RFIs) and then Request For Proposal (RFPs) for port-related infrastructure upgrades (for example, tank storage, LNG, berth expansions, among others).

TNPA is repositioning its Western Region ports to efficiently facilitate trade via a seven-year R16.1 billion infrastructure development programme at the ports of Mossel Bay, Saldanha and Cape Town. The railway links to these ports will also be upgraded, providing further PPP opportunities.

Transnet revealed that it would cost R100 billion to expand its Durban port, over a 10-year period, while expansion plans have also been proposed for Gqeberha’s Ngqura port.

It is encouraging to see that Transnet is finally doing what it has been talking about for years.

Linked to the ports is brownfield concessions and the potential opening up of the market for old order land lease contracts for largely fuel storage and ancillary storage facilities on Transnet land. Land leases signed with existing incumbents some 25 years ago for key strategic areas are now coming up for renewable or new concessions. This may result in brownfield expansion for new 25-year lease periods or some churn in this market.

A distinction must be made between concessions that rely on government offtakes or support, and those that relate to market risk by the concessionaire – these clearly have different risk profiles and thus different levels of interest from prospective concessionaires or investors.

Set out below is a typical split for the generic infrastructure term and opportunity, ranked according to investor interest:

The prospect of PPP becoming unlocked in South Africa and the region is an exciting one, especially for project finance advisory companies who have the opportunity to assist private sector potential concessionaires with possible investments in these projects.

For more information on Cresco Group visit their website: https://www.crescogroup.africa/