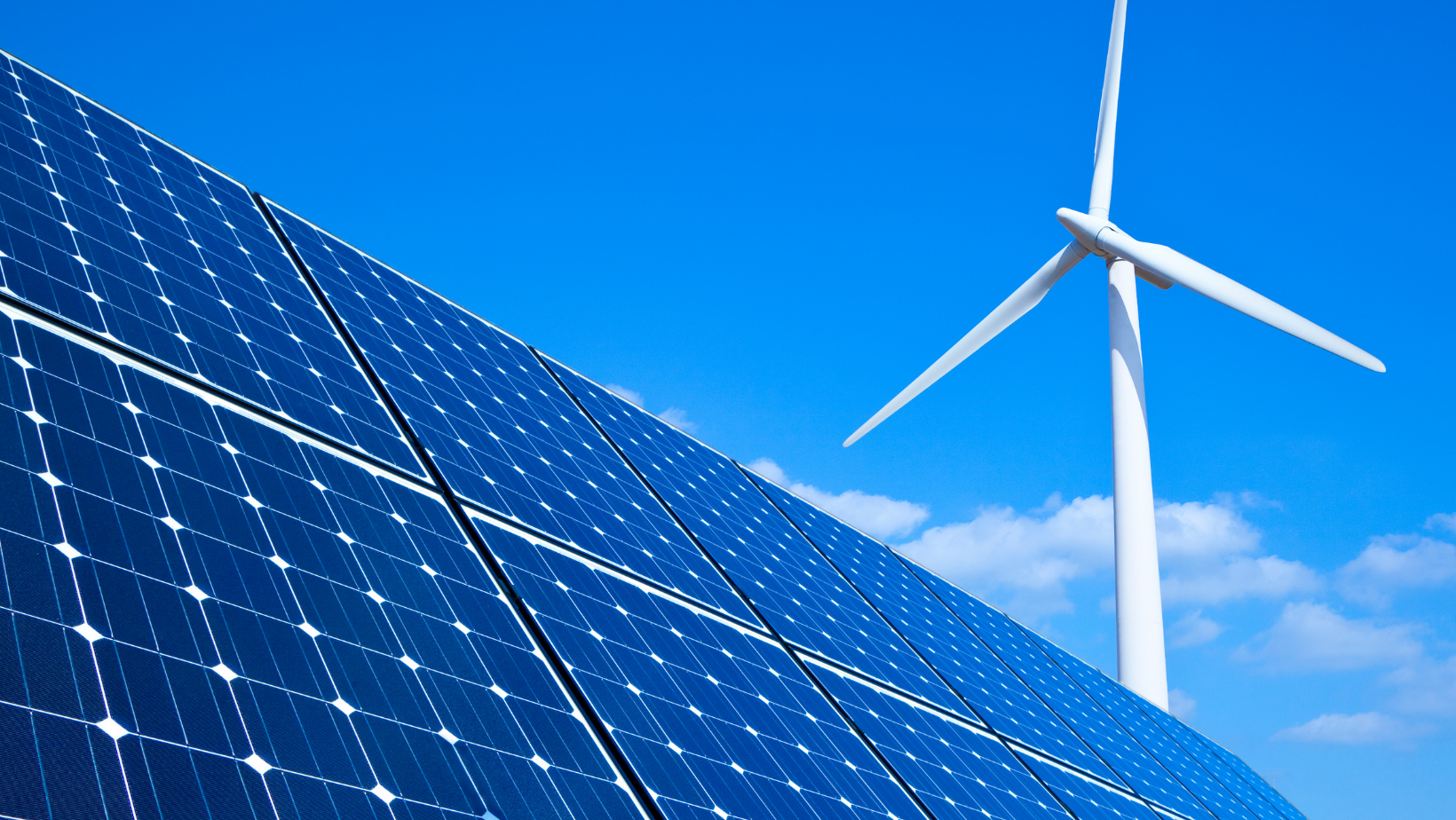 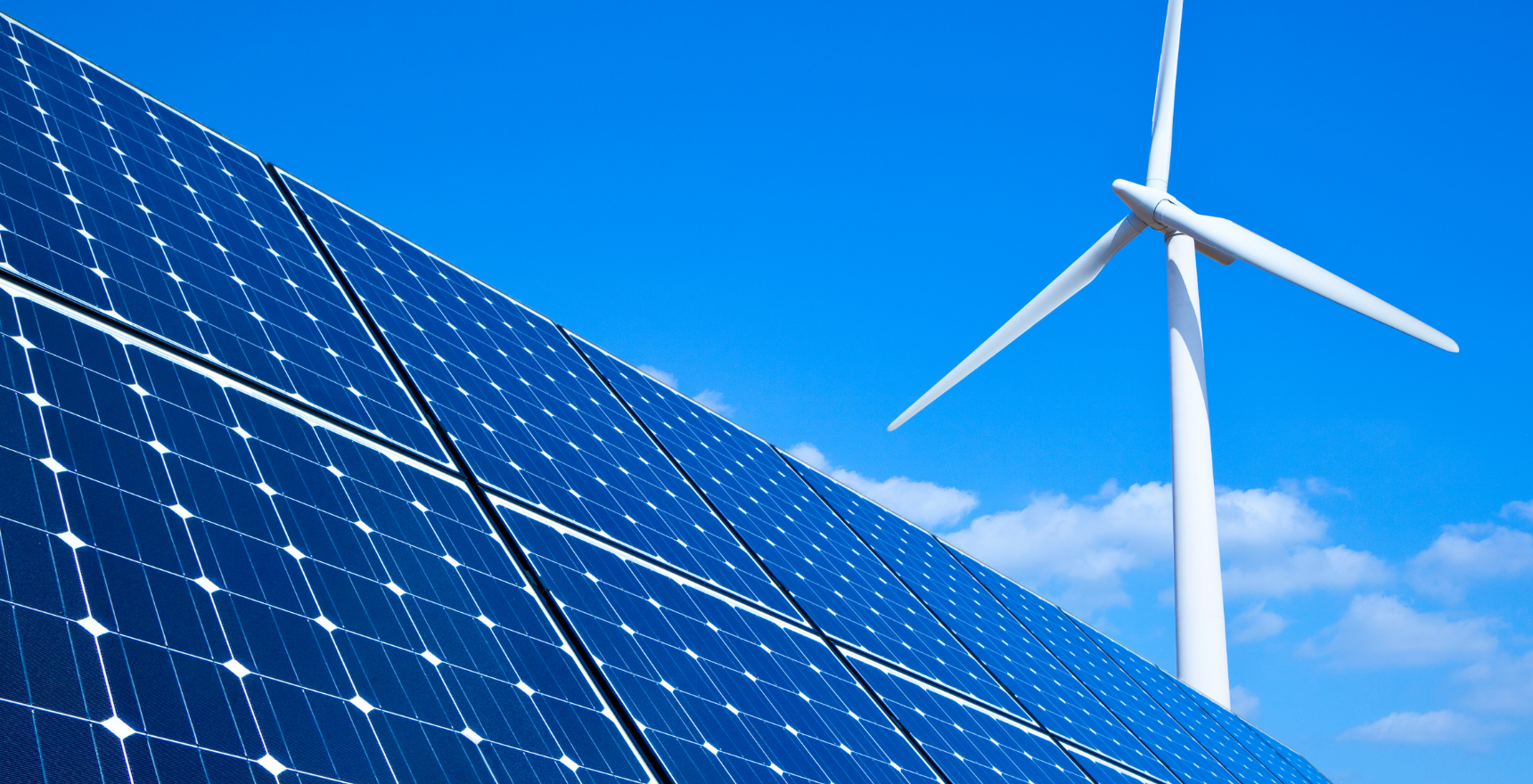 Having sufficient energy is critical to the numerous industries that power South Africa’s economic growth and development. In light of Eskom’s inability to provide sufficient energy to the country, and South Africa’s pledge to be carbon neutral by 2050, there is significant pressure to improve the country’s power supply in a sustainable and reliable manner. Independent Power Producer (IPP) projects can reduce the strain on an overwhelmed and fast aging generation fleet, while moving South Africa towards carbon neutrality.

At first, IPP projects were viewed with skepticism with few industries seriously looking into them. Cresco Director Andy Tant explains: “The initial hesitance to IPP projects and renewable energy was due to the long-term nature of these agreements at this stage of the energy market development. However, the continued uncertainty around Eskom’s ability to produce reliable energy for the country together with an increasing urgency to ‘go green,’ has seen most people change their mind.”

In light of industry’s dissatisfaction with the state of energy supply in South Africa, renewable energy projects (including IPPs) are now viewed more favourably, especially by large industries that have the resources to invest in their own sustainable power supply additionally guided by their own carbon-neutrality goals. “Renewable energy and private power procurement projects are now seen as key to improving energy cost and supply to major power consumers, and kickstarting economic growth – hence the current lack of a regulated MW limit on self-generation projects, though a return to the IRP-stipulated limits is scheduled, so it is important to take action now,” points out Tant.

The introduction of private sector generation is likely to have multiple benefits for South Africa. The supply and nature of energy production will be diversified, introducing new skills and capital into the power production industry. Having a private sector generating power will also enable the benchmarking of performance and pricing within the industry, improving overall service and supply. The impact on the grid of large quantities of intermittent generation will, however, have to be controlled.

Cresco has seen a significant increase in the amount of large-scale private power projects as well as calls for more industries to switch to renewable energy. Over the past three to four years the team at Cresco has viewed over two hundred IPP bids on the behalf of energy buyers who are actively seeking to procure renewable energy.

In order for South Africa to reach its carbon neutrality goal while still providing stable, consistent energy to vital industries, a cohesive energy strategy that includes all industries is needed. At Cresco, our mission is to Enable Growth. Our vast portfolio and experience in Sub-Saharan Africa enables us to provide expert advice and guidance for you IPP project in the energy sector and beyond./